The etherification reaction is generally a chemical reaction under acid-catalyzed conditions. The production of light gasoline etherification and MTBE in the petrochemical industry now uses catalysts resin (such as Sunresin Seplite® CT101) to catalyze the reaction and recover the unreacted methanol. However, due to the introduction of acidic catalysts in the etherification reaction, a certain degree of acidity is generated in the system, which has a negative impact on the current domestic etherification system which is mainly the carbon steel-based methanol recovery system. The corrosion of the piping has become a major problem. The acidic environment of the system is a common phenomenon. If the acidic environment of the system is not controlled in a timely and effective manner, it can cause corrosive damage to the methanol recovery system. This is manifested by sludge covering on the methanol extraction tower tray, blocked orifices, corrosive sludge in the discharge pump, etc., causing the system to be forced to stop, and posing a safety hazard.

For how to control the acidity of the system, currently, water dilution and alkali can be used to raise the pH of the water and reduce the acidity of the system, thereby reducing corrosion. The method of adding alkali would easily cause poisoning to the etherification resin catalyst, which would affect the effect and life of the resin catalyst. There are also many etherification units that replace a large amount of extraction water to barely control the pH value of the system, which also has the problem of wasting a large amount of demineralized water and bringing environmental pressure. 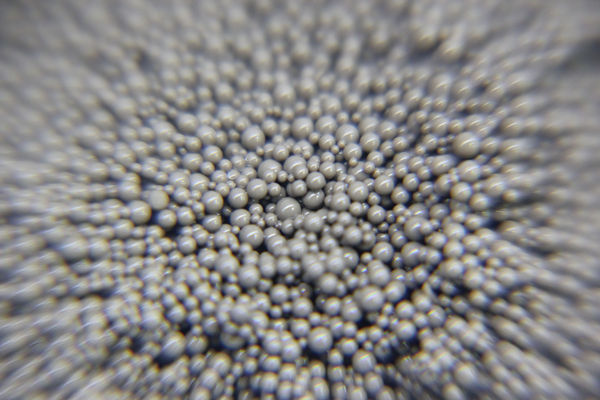 Seplite® CT104 etherification system deacidification agent has the performance advantages of strong contamination resistance, high number of strong base functional groups, and synergistic effect by introducing complex groups, which can effectively remove acidic ions, metal ions, chloride ions and other impurity ions from etherification system circulating water. After several years of large-scale industrialization, it is proved that the circulating water of etherification system can be kept above pH 6.5, which effectively reduces the risk of corrosion of the methanol recovery system equipment, and makes the system operation more stable and safe. The Seplite® CT104 deacidizer system is easy to manage and operate, making it friendly to environment and more economical to operate.