Removal of Pesticide and Patulin from Fruit Juice

Juice has been accepted by more and more families for its unique taste and nutrition. However, as the demand for juice increases, the fruit production also increases year by year. The use of pesticides in fruit growing and production management to maintain high yields poses a hidden danger. Trace pesticide residues in fruit juices seriously affect people's health. Many countries have also made strict regulations on pesticide residues in juice.

Common pesticides in fruit juice:
1. organophosphorus, which is the main control species, such as methamidophos, parathion is a highly toxic species, while dimethoate, malathion and other low-toxic varieties.
2. Pyrethroid pesticides, most of which are low residual pesticides.
3. carbamate, the least toxic to humans, and can be decomposed by soil microorganisms.

In order to purify the juice, various adsorbent resins have been developed for screening the best-performing adsorbents. It mainly has the following characteristics:
A large amount of saturated adsorption for pesticide residues and patulin.
After the pesticide residue and patulin are adsorbed, the content is reduced to a safe standard.
The resin has good strength, can be reused repeatedly, and has low cost for production and maintenance.

In our case, using fixed-bed adsorption lines, the export pesticide residue and patulin content can be controlled below 10 ppb, which is much better than other companies' 50 ppm.
Fixed bed adsorption line is a relatively economical model with low investment costs. And our resin, after regeneration, can basically restore its performance. Our resin can be cycled for many cycles without sacrificing performance, so resin costs are short during later maintenance. 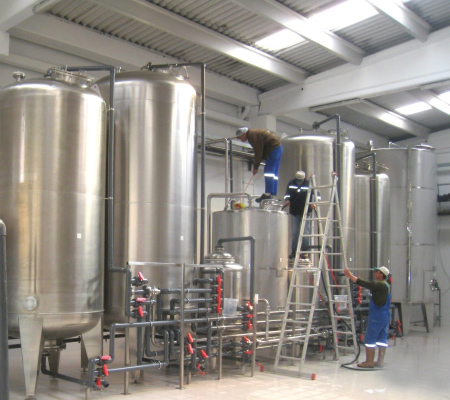 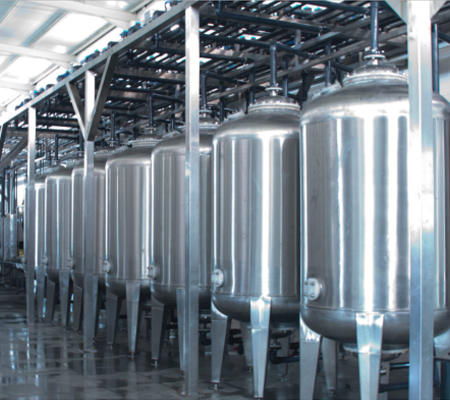 If you want to know more debittering technique and cost, please contact Sunresin!