4. Flow-through purification of pDNA The pDNA used for the production of nucleic acid drugs can be purified by the Seplife Suncore 700 flow-through mode. The pDNA flows through the outer water volume, while the RNA, HCP, endotoxin, etc. enter the core area through the gap of the shell layer, and are bound in the chromatography medium, thus achieving separation and purification.

5. Flow-through purification of exosomes The exosomes secreted by cells are usually in the range of 30-150nm. When the clarified cell culture fluid passes through the Seplife Suncore 700 multimodal chromatography resins, the exosomes are excluded from the shell and flow through, while HCP, HCD and other impurities enter the core region through the gaps of the shell layer and get bounded on the chromatographic medium, thereby achieving separation and purification.

2. Animal vaccines Similar to human vaccines, with the difference of the fact that animal vaccines typically only require one-step multimodal chromatography to meet the purity requirements.

4. Other sectors  For example, in the IVD industry, when exosomes are prepared, exosomes can be separated and purified by Sunresin’s Core-Shell multimodal chromatography. 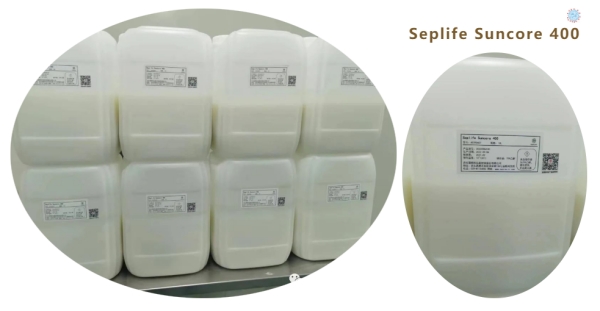 (Hundreds of liters of Sunresin’s multimodal chromatography resins in a large-scale production line for viral vaccines.) 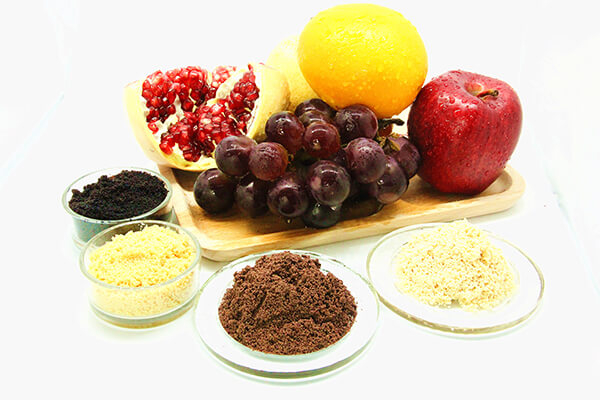 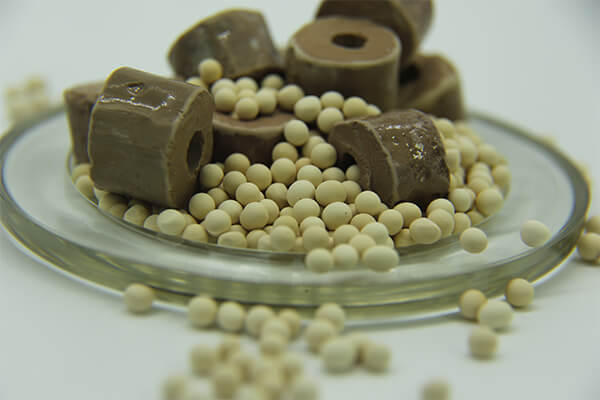 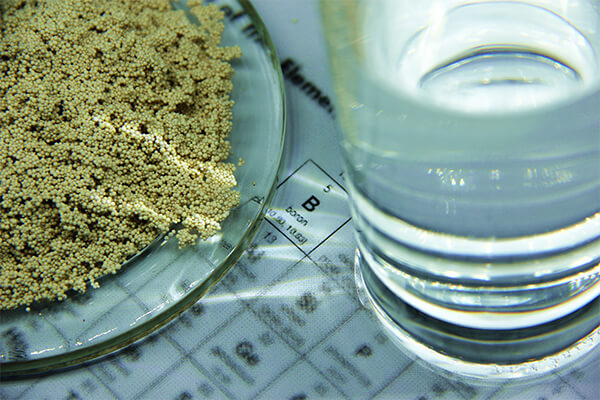 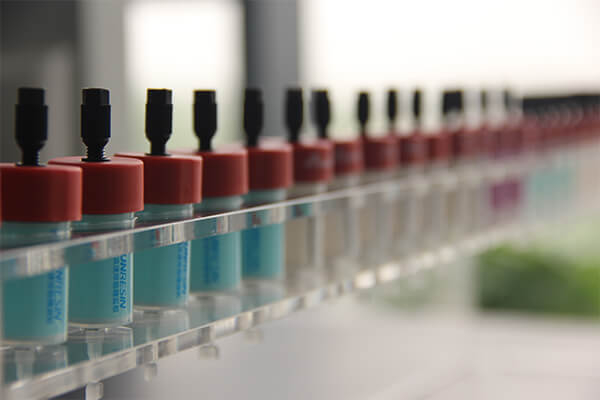 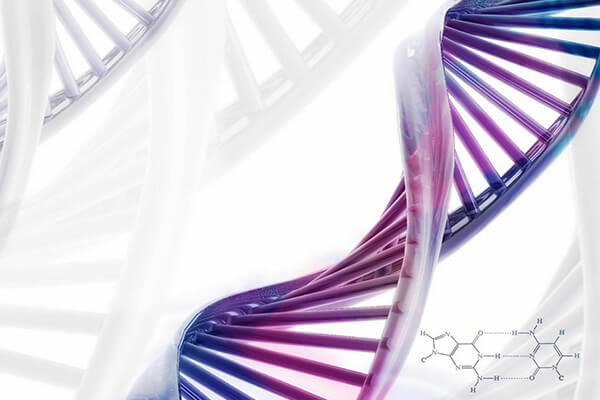 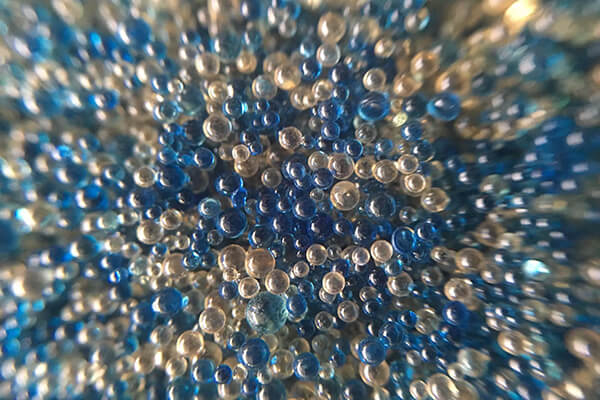 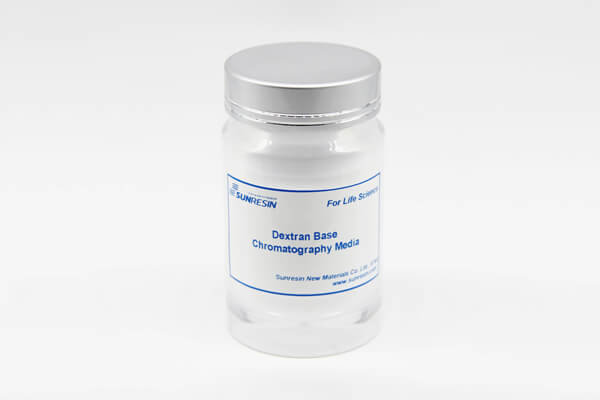 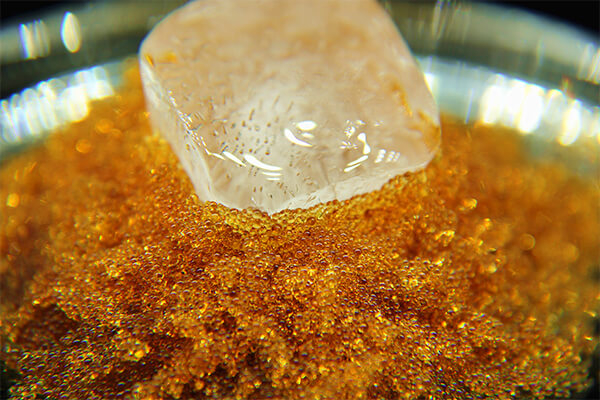 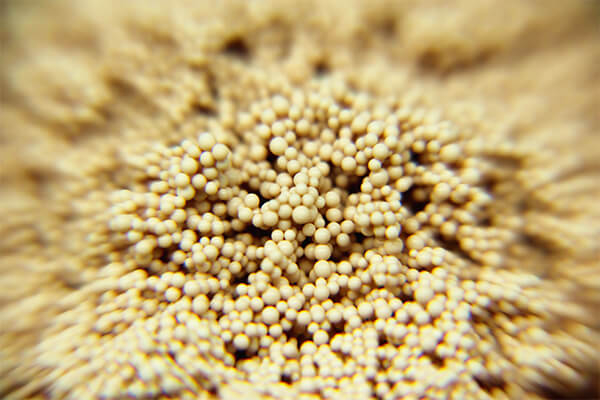 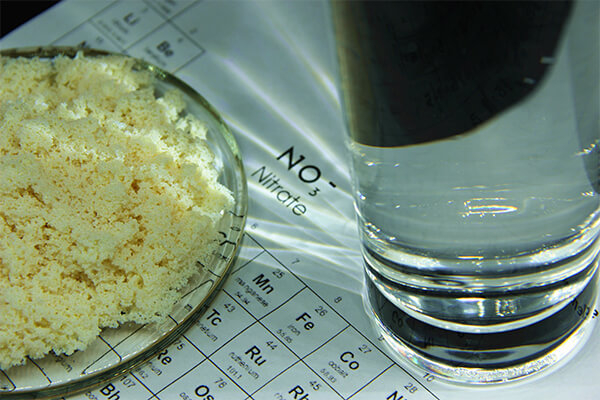 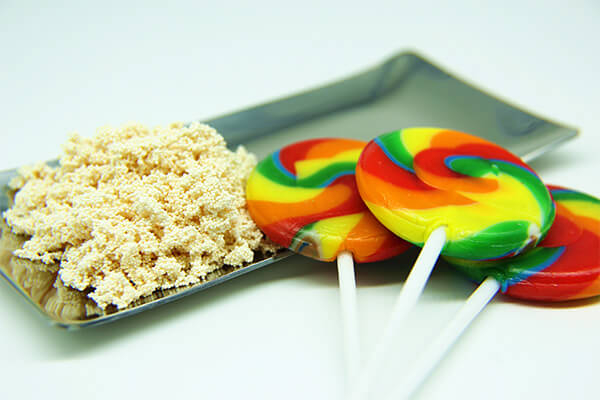 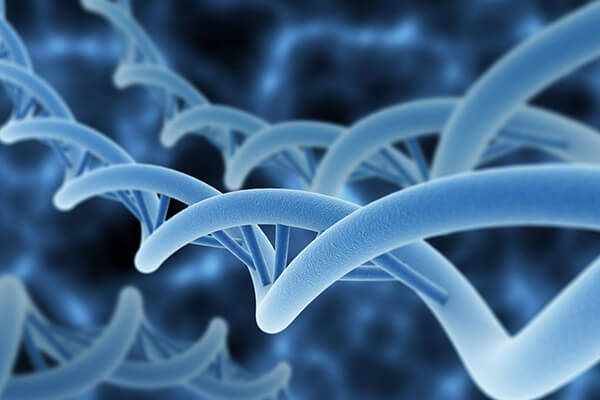